In all this, understanding what exists is paramount and modeling is essential to that understanding. The purpose of modeling is insight! Also, once a concept has been developed in the conceptual phase of design, it is evaluated through modeling the physical system, sensors, actuators, and controls – not by building and testing – all integrated into the design concept.

Modeling is the single most important activity in the modern multidisciplinary engineering system design process. There are two distinct models of an actual dynamic physical system: a physical model and a mathematical model, and the distinction between them is most important. In general, a physical model is an imaginary physical system – a slice of reality – and in modeling dynamic physical systems we use engineering judgment and simplifying assumptions to develop a physical model. There is a hierarchy of physical models of varying complexity possible, from the less-real, less-complex, more-easily-solved design model to the more-real, more-complex, less-easily-solved truth model, with a control-oriented model in between. The complexity of the physical model depends on the need, e.g., system design iteration, control system design, control design verification, physical understanding. Always ask the question: Why am I modeling?

The intelligent use of simple physical models requires that we have some understanding of what we are missing when we choose the simpler model over the more complex model. The astuteness with which simplifying approximations are made at the onset of an investigation is the very crux of engineering analysis. The ability to make shrewd and viable approximations which greatly simplify the system and still lead to a rapid, reasonably accurate prediction of its behavior is the hallmark of every successful engineer.

In its most basic form, model-based system design is the use of models to describe the specifications, operation, and performance of a component or system of components. 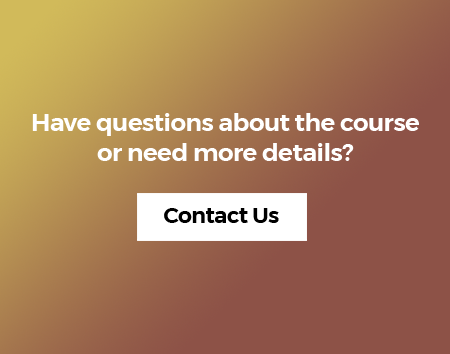